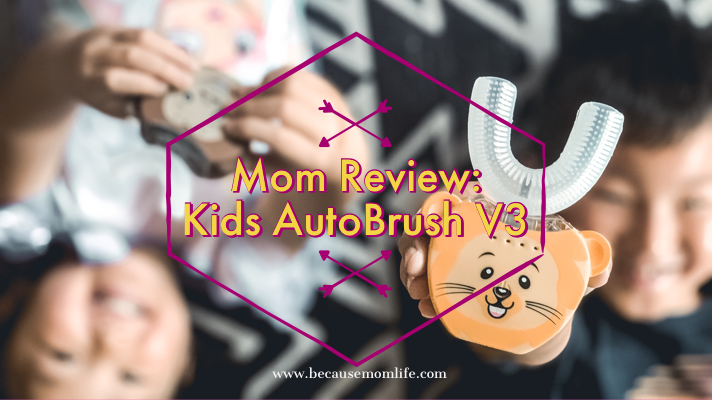 If you haven’t seen or heard of Autobrush yet, you’re about to get your mind blown.

Let me start off by explaining what Autobrush is.

Now imagine your kids with this device… YES, no more having to brush for them. No more wondering if they have to brush again. No more having to drag them into the bathroom to brush their teeth, because trust me, they’re gonna love AutoBrush.

Here’s a similar plug I found on Amazon that has 2 USB ports so I could charge both of our Autobrushes at the same time and place.

So, is it worth the price?

Ok, I’ll do some math and you decide if it’s worth it.

Total for the year with a regular electric toothbrush and toothpaste? $98 per kid.

The Autobrush V3 Kids Bundle (brush and toothpaste) is $105
I don’t know how long the toothpaste is going to last and maybe the bristles on the AutoBrush won’t hold up for as long I thought.. So, an extra toothpaste is $10 each and the Kids replacement bristles are another $8.

Estimate total for a year with AutoBrush? $133

For an extra $35 / year I can have happy-to-brush-kids and clean teeth.
I don’t know about you, but this is totally worth it for me.

But hey! You can pay LESS, read below!

YASSS, don’t you love paying less? AutoBrush was kind enough to offer all of my readers 30% off! Code and link to their website are below!

Shop for Kids AutoBrush V3 now! Use code: BECAUSEMOMLIFE30 for 30% OFF!

This code is only valid on the AutoBrush website: https://tryautobrush.com/